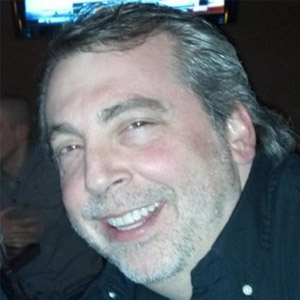 Scott Mappin began his experience with dental technology after school as a teenager in his father's lab and has spent more than 37 years as a dental technician. He owned his own lab in Vermont for 13 of those years, held the title of Director of Education and Training in one of the largest NDX labs, and has been a guest speaker at Harvard Dental School. As the third trainer hired by 3M, Scott trained more than 100 dentists and staff from around the U.S. and Europe to scan intra-orally with 3M's LAVA COS and integrate that system into their practice. He was a manager in the largest LAVA milling lab in the U.S. and was also certified to train dentists on the iTero Intra-oral scanning system. Scott's full profile can be seen on his LinkedIn page. A passion for innovation and digital dentistry led Scott to partner with his brother Don in launching Strategy Milling©. In 2016, he bought the company. When he's not at the milling center, Scott spends his free time mountain biking, fly fishing, motorcycling, camping, hiking, and scuba diving. 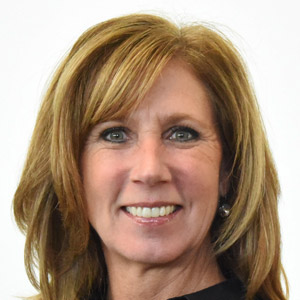 Dana was a project manager for a technical consulting firm in Rockville, MD from 1987 to 1994. She had the privilege of leaving the work force to raise her 2 children. She became a partner to a small business from 2003 to 2012. She entered the precious metal industry in 2011 working for Atlantic Precious Metals Refining, which then lead her to join the Strategy Milling team in 2014. In her spare time, she enjoys golfing and skiing, but mostly enjoys watching her young adult children succeed in their lives.